That last week of December. The time to make your end-of-year list and reflect on what you’ve done.

Makes sense that you’re doing that this week. After all, this is the only time of the year that you won’t hear from anyone. Everyone is busy with Christmas parties, drinking cava and their own throwback moments.

It’s been a busy year. It was a lot. But we survived!

As you probably already know, I’m CEO of Kreatix. My business has grown tremendously again this year.

For someone like me who always preaches ‘slow but steady’ growth, it went pretty fast this year.

That’s because we are now using the so-called “snowball effect”.

What is the snowball effect?

The snowball effect refers to the actions you took in the past so that you can enjoy them in the future. On a financial level, people sometimes talk about ‘compound interest’.

Kreatix has been in existence for five years now. For five years I’ve been giving things away, for free. From e-books to blogs, tips and videos. In the first years that didn’t work out at all. Occasionally I got a lead, but certainly not enough to break even.

However, by continuing this process, more and more potential clients discovered my company. I have always believed in this approach. And rightly so, because I now see how hard this pays off.

So now we can finally reap the benefits. Kreatix grew by 161% in 2019. And no, this is not a “creative” calculation because we only have a few hundred euros of turnover per year. Kreatix has been a company that runs six figures per year for some time now.

Last year, Kreatix had also grown by 156%. So the rolling snowball is noticeable.

I can already hear you thinking: “But Oliver, that’s only 5% more than the year before, right?” Indeed, on paper it seems so. However, it is important to know that every year you start from 0 based on the previous figures.

The snowball effect in practice

Of course, you ask yourself how that works in practice.

Well, it’s simple in itself. You give more than you get.

I have been active on LinkedIn since 2017. After a few weeks I realised that there was enormous potential in that platform. The algorithm was new and preferred long stories. I saw that this phenomenon was happening in the USA and decided to test the same here in Belgium. I started an experiment where I would post three stories a week on LinkedIn.

Then it went fast. So I became very successful and in one fell swoop a millionaire, do you think?

In the beginning I got a lot of comments, especially from our northern neighbours. After all, they don’t mince their words and aren’t afraid to criticise.

I loved this, because that’s what I was looking for.

One word: commitment. LinkedIn’s algorithm wanted to see action-reaction. Previously everyone shared their boring content and Linkedin was known as “that one dusty, old-fashioned business platform”. Nobody reacted and nobody was really interested.

Because my stories and posts did trigger a discussion, my publications invariably went viral.

The effect of going viral

I’ve been going through this process for 2.5 years. I am proud to say that for a while I was the most popular profile on LinkedIn, both in Belgium and the Netherlands.

In the meantime a lot of entrepreneurs have adopted my strategy. That’s okay, it just makes me proud and caresses my ego. “Imitation is the sincerest form of flattery” someone once said. I know my approach works, and I see it working for others as well. That can only make me happy.

It has become my ‘unfair advantage’. Nothing is better than the original. Because I started first, all my posts always get a huge boost after publication.

A range of 200,000 views on a recent LinkedIn post
“Okay, Oliver. All well and good, but what does that have to do with that so-called snowball effect?”

Because people have been seeing my profile picture and texts in their LinkedIn feed for over 2.5 years, I’m top-of-mind with many potential customers.

Who will they think of when they need a new website?

That ‘Oliver from LinkedIn’ who has been making websites in his job title for more than 2 years. That guy always comes by in my timeline, he will know how it works.

That’s the snowball effect. Because I have persevered all these years, even if I didn’t get any reactions, I have now built up an incredible network.

I can honestly say that 70% of my new clients come via LinkedIn.

“That’s dangerous, isn’t it? Don’t put your eggs in one basket!”

In the beginning it’s slow, difficult and often you don’t see any difference. It’s only from the moment your snowball has traction that it will be unstoppable.

I used to think: “if only it were a bit busier, I would have more to do”.

Now I have to actively look for moments of rest, and enjoy the hustle and bustle and the many customers we make happy every day. That little snowball from five years ago, has grown into a full-blown avalanche.

The irony of this marketing strategy

The nice thing about the strategy I’ve developed is that I don’t even have to pretend to be different than I am.

I don’t make up stories and I don’t finish with clickbait. I tell my story in an authentic way. It’s as simple as that.

Why does that work?

People are tired of seeing “fantastic” things all the time. You can’t solve everything with ‘7 tips’ and there is no secret to being successful. Still, I see that a lot of marketeers and fellow entrepreneurs do advertise this.

I’d rather watch out for that. I am vulnerable and merely tell what is going on in my head, even the less successful things.

That can count on sympathy and that’s why people want to follow me. I always do it in a slightly different way, I don’t follow meaningless hypes and I am “relatable”.

The advantages of this strategy

I’ve been using this marketing & sales strategy for five years. The advantages are:

The disadvantages of this strategy

There are also some drawbacks to my strategy.

For whom is the snowball effect a good move?

Anyone can apply this strategy, but it is not equally effective for every kind of entrepreneur.

It is best to use it if your business is running well and you have time to grow. This approach is also ideal for starting entrepreneurs, because the snowball effect bridges your learning period.

When is it best not to apply it? When your business is in difficult shape and you need money “now”, or when you are a short-term thinker.

This was my best move in the last five years. Are you gonna try it, too?

Why I started a new Youtube-channel in 2020

New on the blog

What I blog about 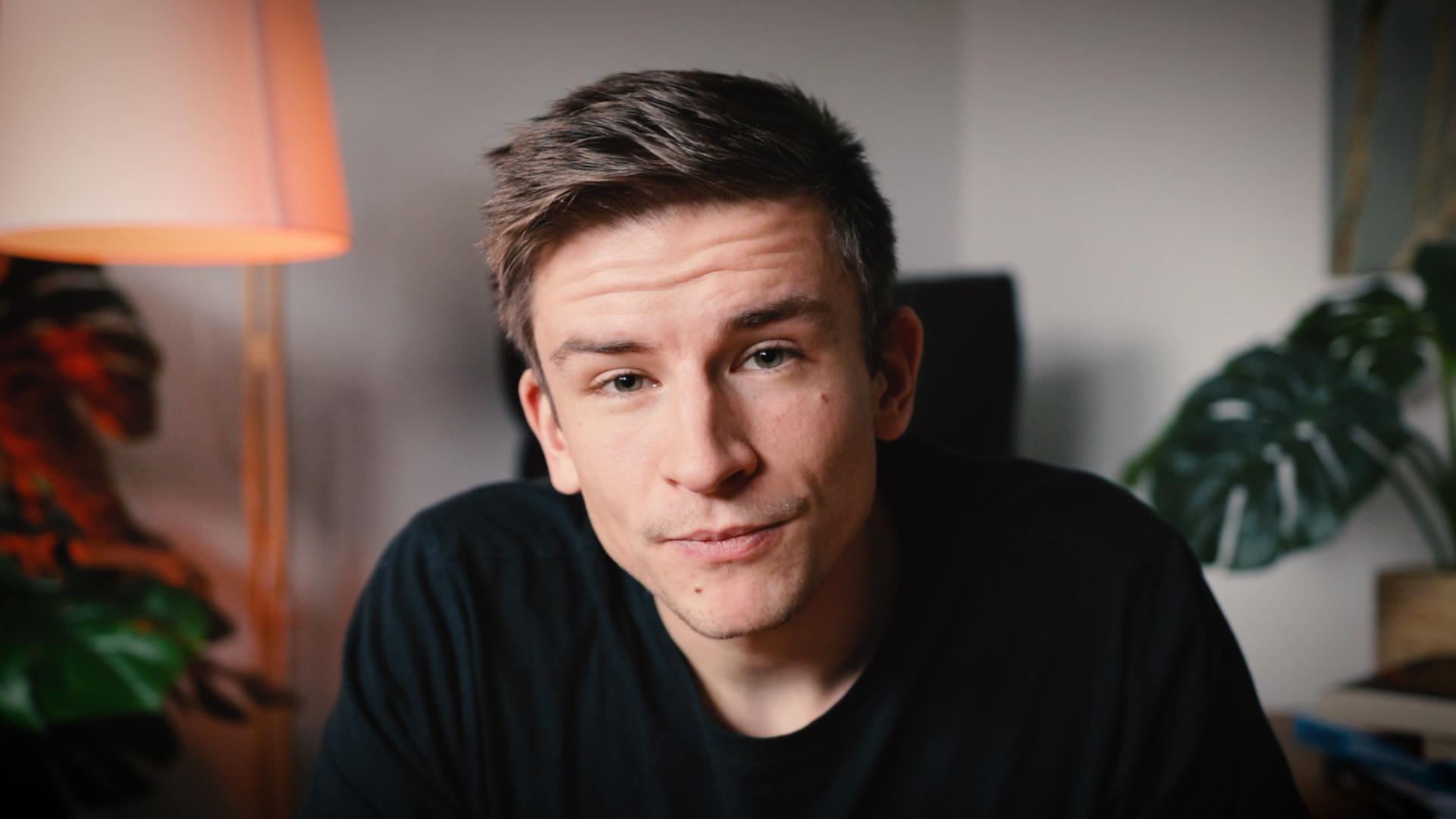 Why I started a new Youtube-channel in 2020

When I was young I grew my Youtube-account 'ChannelOlli' to 1.2 million views. I'm going to document my progress on achieving this in 2020.
Read More 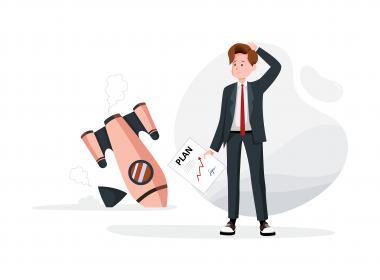 You don’t have to build a rocket ship

Young entrepreneurs fall into the fallacy of having to reinvent the world.  We watch Shark Tank and think…
Read More 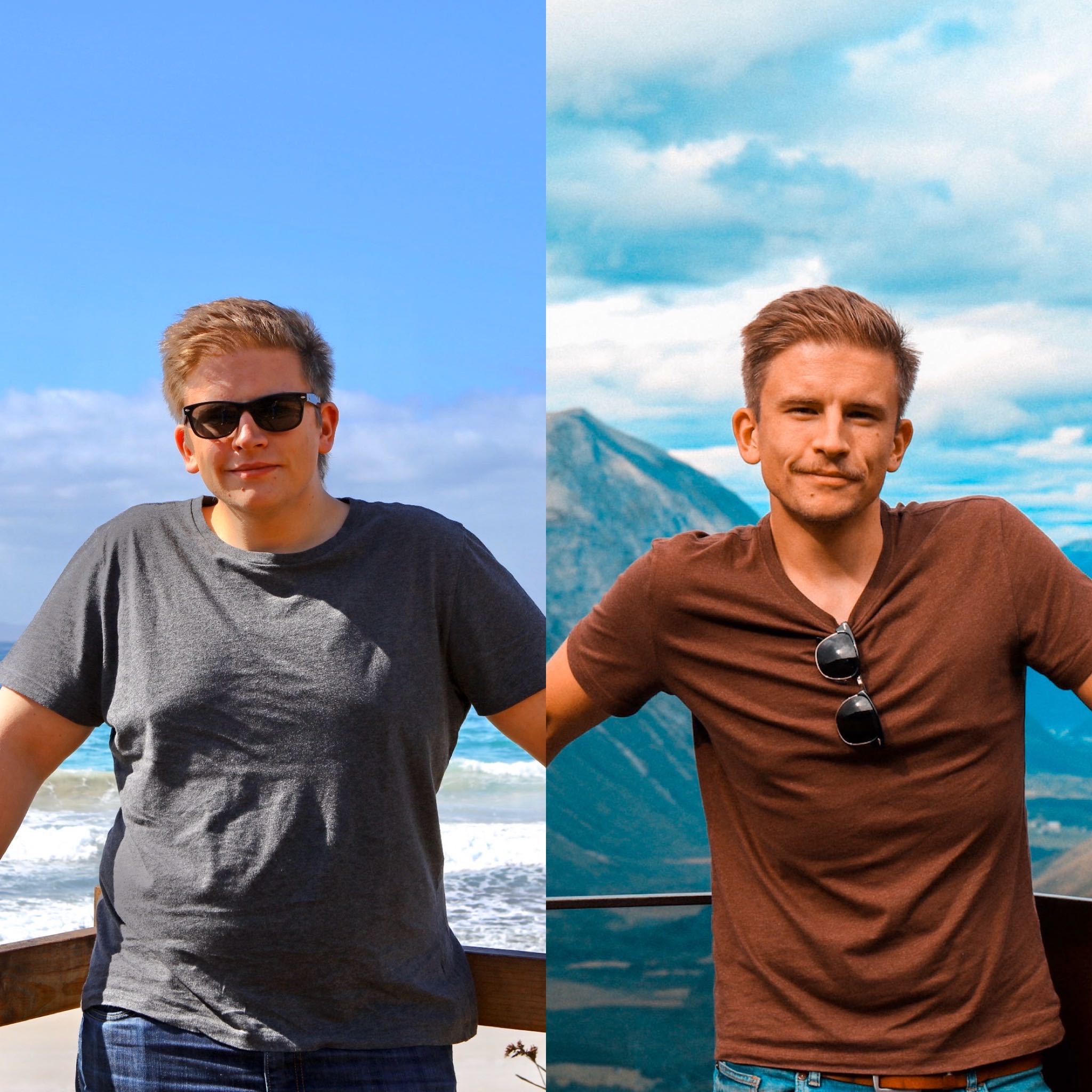 Losing weight is the hardest and easiest challenge I’ve ever completed. Hey, it’s me, the fat kid from…
Read More